There are savings to gain for everyone with digitised systems

After more than eight years with digital quantities from eseebase, FællesBo Herning has achieved impressively large savings – both economically and in terms of resources. They are rounding an annual 50% saving on vacatings alone. This year, FællesBo are taking on yet another brand-new digitisation project: Outdoor facades.

A lot has happened since the administrative side of a vacating was an elaborate and long process. Before, a painter measured the rooms in the apartment and gave a tender which FællesBo via a letter sent to the tenant moving out.

“We knew that the process took revision and optimization. For example, in terms of having the painter send in one collective tender to ensure a better price for our tenants” says Kaj Mortensen, administrative director in FællesBo.

Therefore, he and the organization were extremely positive when eseebase in 2008 suggested FællesBo to be a part of a pilot project with the goal of testing the newly developed and innovated digitisation system for vacatings. In connection to that, 400 of FællesBo’s total 5,000 housing units were measured down to the last centimetre and the collective assignment was put in tender. Due to small problems that continuously were taken care of and eliminated, the pilot project became a major success. 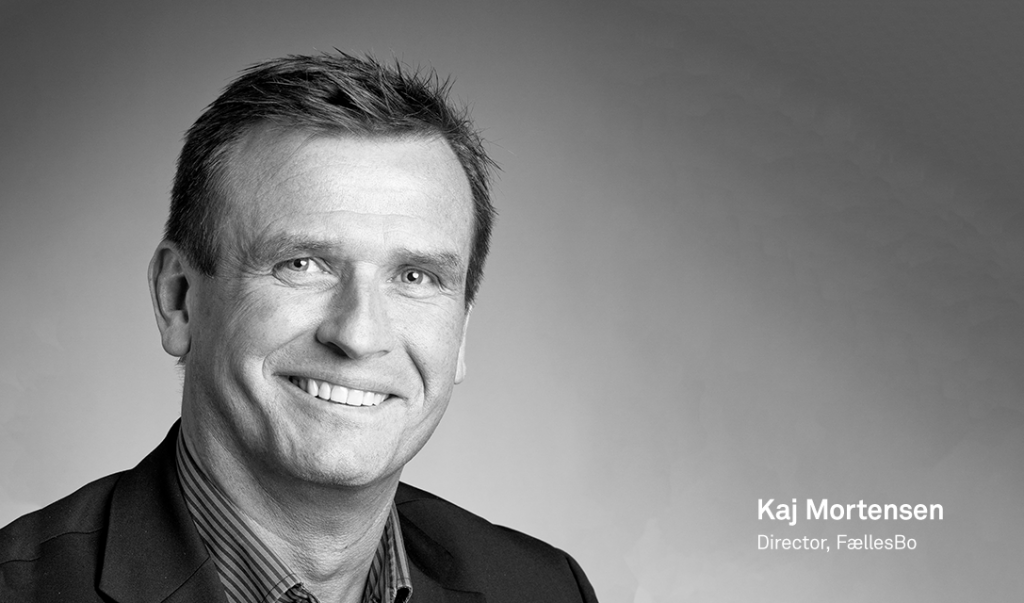 “A collective tender resulted in better prices and therefore the maintenance costs were lowered. At the same time, digitisation meant that the property manager, with a tablet at hand, could give the collective price for the vacating. Thereby, we also saved the administrative resources on vacatings”, says Kaj Mortensen. Essebase’s digitisation of vacatings became implemented in all FællesBo’s portfolios after the first savings began to show.

No complaints since the digitisation

“Since the digitisation, we have not had a single case on the tenant complaints board relating to maintenance costs. The system gives an on the spot overview and full understanding of the vacating price for the tenants who, at the same time, also know the normal renovation cost in advance. It is also a great relief for the tenants and of course also a great relief for us”, says Gitte Bjerregaard, rental manager in FællesBo.

“Generally speaking, our experiences are so valid that I dare say that we are saving to gain for everyone with the use of digitised systems.”

With their many positive experiences, FællesBo made a deal with eseebase in 2012 about the digitisation of the housing associations’ outdoor areas. Just as the interior, everything outside from the area of the lawn, bushes, garden beds, number of trees, area of tiles – were measured all the way down to the meters of running curbstone.

“It was approved to utilise the collective overview in order to create a new intern and more efficient structure of operations and maintenance of the outdoor areas. Property managers in the entire organisation work together across departments when handling assignments. Besides, our assembly of machinery have been updated so it matches and optimises the tasks. It has collectively seen created optimisation, savings and increased the tenants’ participation: We know the exact price and can immediately tell if a department, for example, wishes more days to clear snow, wishes to cut the lawns more often or anything similar. They pick and choose themselves”, says Kaj Mortensen.

Due to current successful digitisation processes, FællesBo has started a new project in 2017: All exterior operations and maintenance are to be optimized. Firstly, with a pilot project extending 602 units. Here, all facades and roof areas are registered and stored digitally.

“It gives us the opportunity to make collective tenders on all exterior tasks – and thereby save on operations, maintenance and renovations”, says Kaj Mortensen

The vacating process demanded revision and optimisation. For example, getting the painter to send a collective tender to ensure a better price for our tenants.

Besides the internal digitisation of maintenance is FællesBo starting to digitalise and thereby optimize the external operations and maintenance. At first it is in the form of a pilot project which extends 602 units. At the same time façade and roof areas will be registered and stored digitally.

At FællesBo the average price of vacatings has decreased by more than 50%. The system has given an overview and insight into the vacating process. After digitisation, FællesBo has not had a single case on their tenant complaints board relating to renovation costs.

At the same time, FællesBo can use their full overview to estimate and budget more precisely compared to maintenance plans – and, for example, if there is a need for new windows or a roof in one of the departments.

Precise budgets give all-round optimisations in the organisation, estimates Kaj Mortensen, who, over the last eight years has been all over the country to tell about FællesBo’s experiences as the first Danish digitised housing organization. 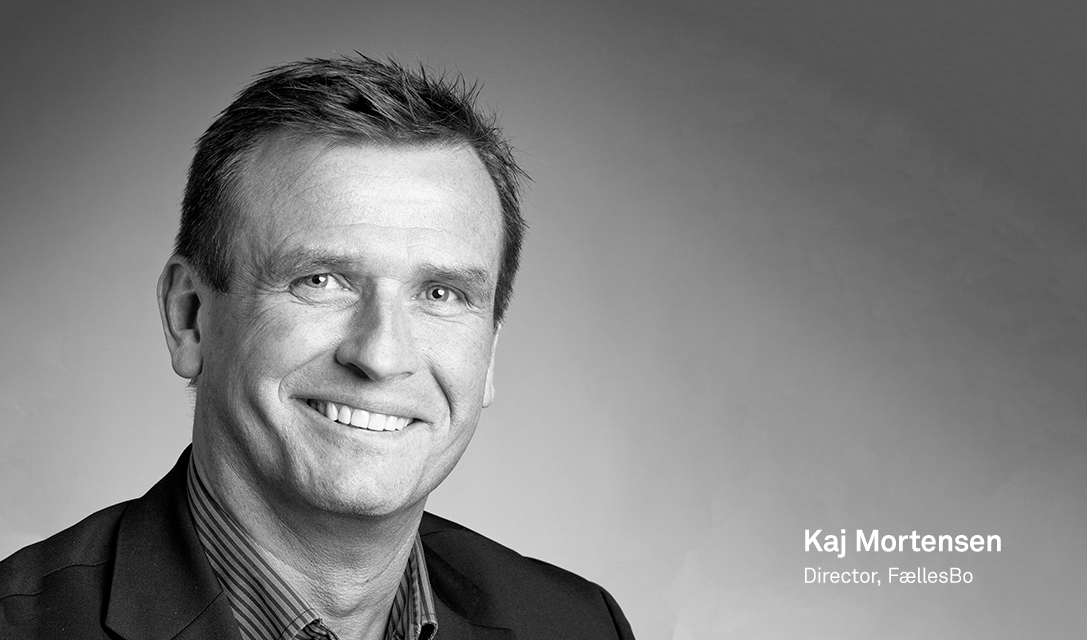 FællesBo administrates general housing throughout all Herning municipalities. A mixture of family, study, and senior housing. 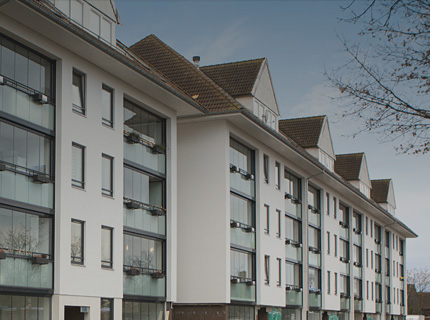 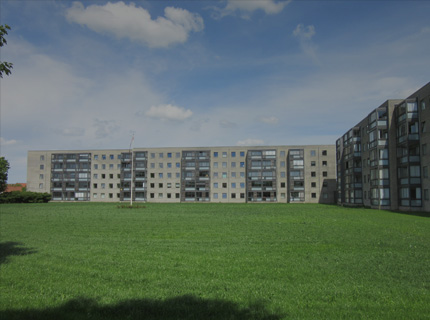 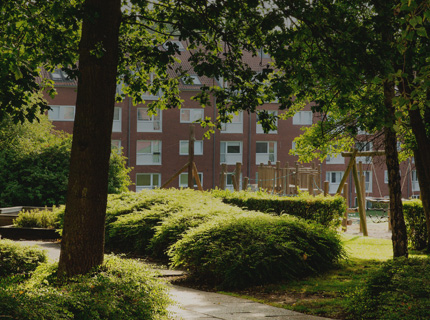 Having trouble with your solution?

Let us tell you about your possibilities.